Have I a Friend Near 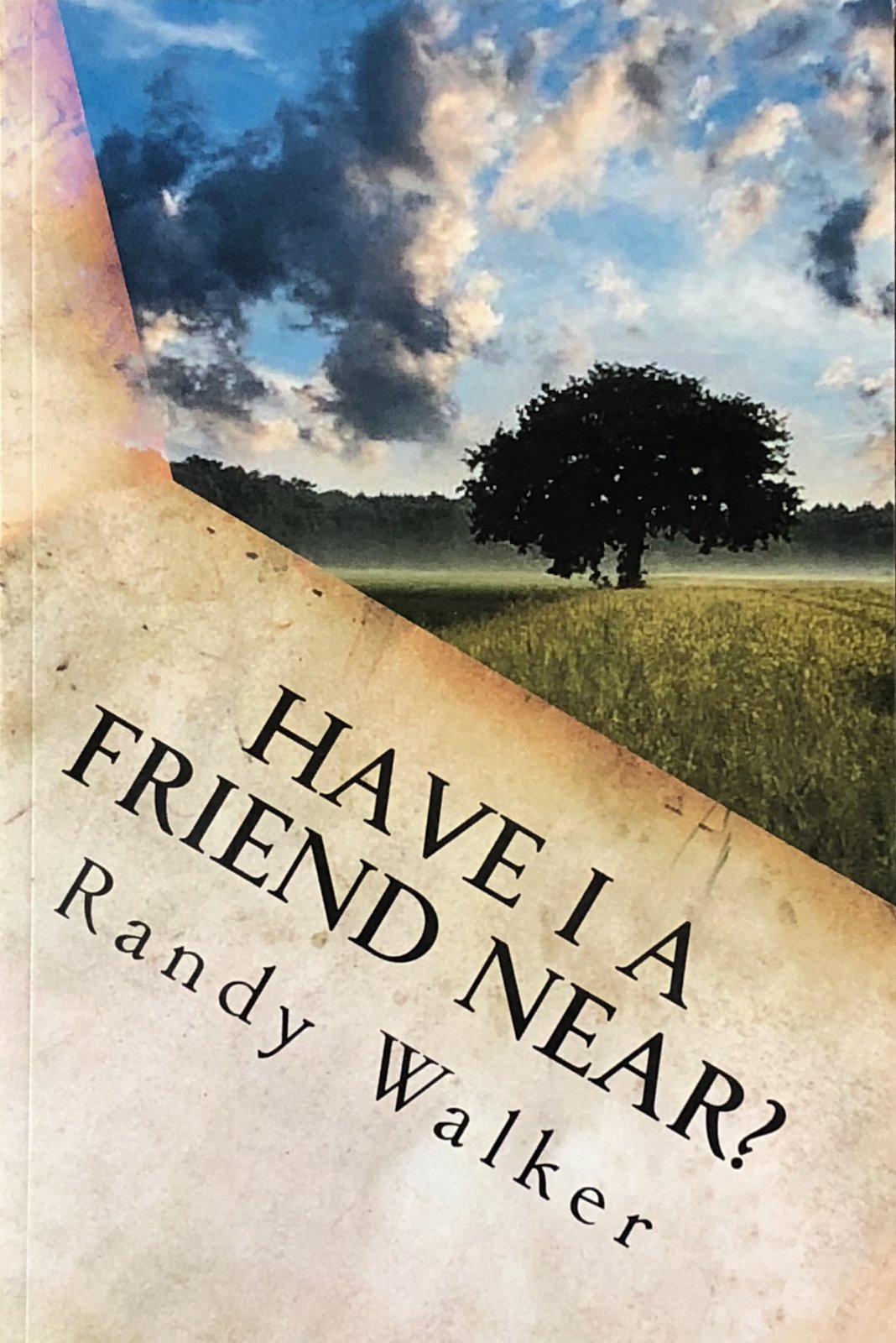 The Generation Series is a Christian Historical Fiction series written by Randy Walker, and is about his family during the Civil War.  Every family has a story and this is the story of the Cannon Family.  They lived during one of the most turbulent times in American history.

The Generations Series, book 1, is the story of Elbert Cannon.  Elbert loved his country and hated the secessionist for tearing it apart.  He saw the effects of the war on himself, his family, and his country.  Elbert joined the war as a 1st Lieutenant in the Union Army because he wanted to help put down the rebellion  He thought the enemy was the Confederates, but discovered the true enemy was something else.